Top Reasons: Why Responsive Web Design is Good for SEO?

Every now and then the business men are changing their strategies for the trade and commerce depending upon the responses from the users or the consumers. Earlier it was the television and the print media that has made an impact on the people with the various forms of advertisements. Now it is the internet which has made millions not to go without it for a single day. In fact, it has become useful resource for the people from every professional fields. It is all because of the contribution from the various websites with the matters relevant to students pursuing graduation or research work.

There may other forms of education websites which caters to the needs of engineering, medical and even law. Internet is facilitating the comfort to stay back at home and earn money through the earning websites. Several shopping carts are running on the internet which is giving the benefit of online shopping for various types of luxurious products of the different foreign brands. As number of web users are multiplying, so the revolutionary changes are going in the world of web designing. The designer had taken the the start by static design, then it moved to the path of dynamic designing to suit the advantages of the users. Earlier, internet could be accessed only on the desktops and laptops. Now with the entry of smartphones, Ipad and Iphone, internet has gained more users. Designers are reinventing the ways of creating the sites which will fulfill the contemporary needs of the users. 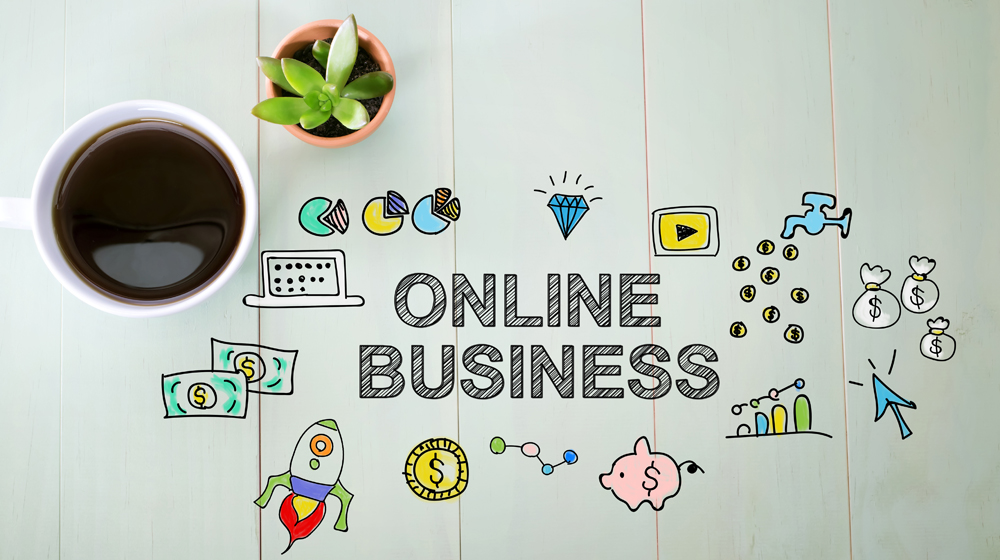 Now it is the age of the Responsive web design where the designer gets the opportunity to design the website that fits in to the size of the smartphone and different other touch screen tablets. Search engine optimization gives a platform to the business leaders to make an impact on the viewers through their websites on the searching list. Therefore, the major concern is to make the websites SEO friendly with the help of relevant features:

← Why Do You Think That SEO Is Important For Running The Online Business? Tactics to Building a Sellable Website →
Category:Design & Development, Digital Marketing